Well it's Friday again, which during a show run can mean one thing and one thing only.


RvD presents:
12 Angry Sketches
Justice Gets Served
Fridays in June at 9:00 PM
Donny's Skybox Theatre
1608 N Wells St
Chicago, IL
We opened last Friday to much laughter and enjoyment and guess what?  The show is only going to get better!

Anything else you want to mention?

But of course.  365 Sketches wraps up this weekend.  RvD already done did their show, but there are still a few left, so when you aren't watching 12 Angry Sketches you should go drop $10 on some very funny sketch comedy.

Uh.  I read a story about a group of ninjas fighting off a mugger in Sidney, Australia.  Note to self: if you're going to mug someone, be aware and make sure there are no ninjas around.

I love that when one of them gives a quote to that article, they are referred to as Ninja Steve Ashley.  Evidently, Ninja is an honorific on par with Doctor or President.  It almost makes "I want to grow up to be a ninja" sound honorable vocation and not the sweetly naive wishes of a child or grown Australian male.

What do you mean 'What else?'  I've exhausted my backlog of stupid articles. 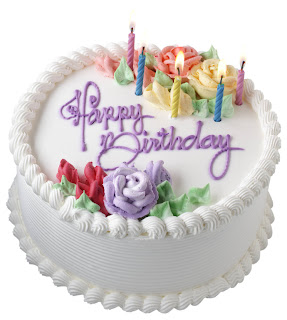 Okay, well, I guess thank you to friends and family for making the past 28 years great, I look forward to another great 28 years, which would be a great sentiment except that it implies that I'll be dead by 56, so instead I'll just say thanks for coming to the blog and I love you all.

Blow out your candles, and PREPARE FOR SPANKINGS!
Posted by Unknown at 7:50 AM

Email ThisBlogThis!Share to TwitterShare to FacebookShare to Pinterest
Labels: Birthday, He is plugging his friends now too this guy is SHAMELESS, phallus, plug, When Ninjas Attack

I didn't know you had a birthday! Me too! Happy birthday.

I'm not that funny, GW