First, a Christmas gift, then an explanation.  Have a listen:

So, I've been taking voice over classes here in Chicago.  I just finished up my second class and I'm looking into making a demo but, in the meantime, I decided I'd get a decent microphone so that I could practice reading stuff, tweaking my voice, etc.  I wanted to put something together to kind of test the microphone and to fiddle around with free editing software and so on and this is what came out.

The voice is a character singing voice that I use when singing inappropriate songs for gravely male voices - like Dolly Parton's Jolene except I only know about eighteen words of the song.  I need a name for that character voice, so let me know if you have any brilliant ideas in the comment section.
Posted by Unknown at 9:23 AM 2 comments:

A Toast to the Persistent!

To those of us who refuse to give up!

To those who keep their eye on the prize!

To those who will bulldoze everything in their way to get what they want!

To those who will not jump through hoops or over hurdles, but who bulldoze through hurdles!

To those who are so fixated on the prize that they will ruin the competition, willfully disregard rules to comic effect, stumble gracelessly, impede the progress of others, and generally act the ass so that they can finish this race we call life not in first, nor in second, but certainly not last!

Cheers to you, second hurdler from the left!

The Softer Side of Putin

And no, I'm not talking about this: 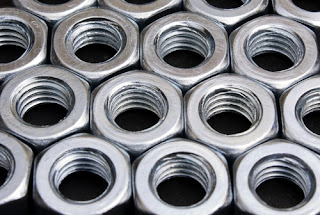 I'm talking about a strange rash of pleasant Putin pictures and movies making their rounds about the interwebs.  And sure, maybe by "rash" I mean "two," but still have a look at this: 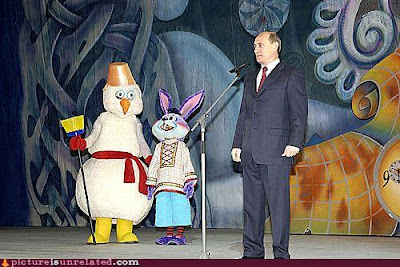 Who looks more unnatural in that setting?  I would argue Putin, despite the fact that the other two people in the photo are (1) some sort of deranged snowman, and (2) a... hipster rabbit?

But even more disturbing perhaps (definitely) is this video of Putin singing 'Blueberry Hill' for charity:

In my best Russian accent: "Is terrible."

A couple of stray thoughts:
This is what Karaoke with the boss is like, except in this instance the 'boss' is an internationally feared iron man who fights whales with crossbows and strikes fear into the heart of fear itself.

Is it possible that Putin is growing soft in his old age?  That a new glimmer of warmth penetrates his cold icy gaze?  Let's have a look: 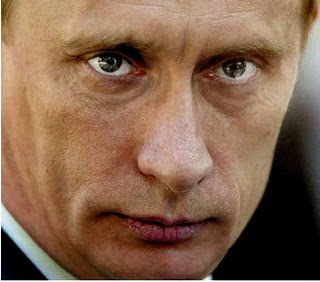 The Seven Stages of Snow-cceptance

Dear Chicago: you’re still Chicago. I know that you had a lovely summer and a nice fall and that the weather has been mostly tolerable if not pleasant but at the end of the day you are known for a few things: incredibly unhealthy local fast foods, constructive yet nonetheless corrupt political corruption (corrupt), and cold weather.

It should come to no surprise then that this weekend was ass cold and ass snowy. But it does; it does surprise every year. This morning, I woke up and it was ten degrees and when I stepped outside I thought to myself “OOOH!! OOOH GOD!!! AHH! OOH GOD NO!! AAAAH!” 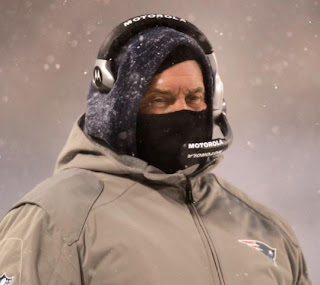 Yes, Bill Belichick brought this upon us.
So yes time to get out those hats and scarves and snow shoes and bear pelts and dog sled teams and whiskey sweet whiskey because guess what Chicago? It’s going to be cold; it’s going to be unpleasant; it’s going to be a long time before everything is okay again.


But I think as long as you keep everything in perspective and remember the Seven Stages of Sno-cceptance (SNOWMANTEAU!  Five bonus points for self-referrential linkage to me!) then at least you can rationalize the fact that you’re going through the exact same torturous process as every other poor bastard waiting on Halsted for a bus that might never come.
The steps are:
Remember, it could always be worse. You could be Minnesota. Commence gratuitous video of Minnesota’s football stadium collapsing in five… four… three… two… and…

Stay strong, my Chicagoan brethren. Stay strong and stay warm.
Posted by Unknown at 9:28 AM 1 comment:

Email ThisBlogThis!Share to TwitterShare to FacebookShare to Pinterest
Labels: Chicago, Pormanteau and other Big Words, Weather

I have a patch of hair on my beard that I am convinced grows faster than the rest of my beard. It’s on the right side of my face (your left if you’re looking at me) right where the beard meets my neckline, half way between my chin and my ear. If you ever need a map to that patch of unruly beard hair – in the event that my obsessive description wasn’t enough – let me know and I’ll draw you one.

Ah, but appearances are deceiving. And within a few weeks, there are sprouts of uncooperative hair jetting out from my neckline, defying me and my desire to control my own beard.

So what is it with this tuft? Is it the manifestation of a defiant streak in my personality that has long been dormant? Is it proof positive that, no matter what I do I will always look like a disheveled lumberjack? Is it possible I’m just really bad at beard maintenance?
Posted by Unknown at 11:15 AM 2 comments:

Email ThisBlogThis!Share to TwitterShare to FacebookShare to Pinterest
Labels: beard maintenance, beards, seriously this is why you havent written anything for almost a month
Newer Posts Older Posts Home
Subscribe to: Posts (Atom)